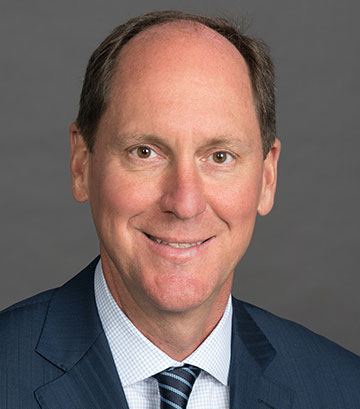 Mr. Compton became a partner at Clayton, Dubilier & Rice in 2015 having served as an operating advisor since 2013. Mr. Compton is a 29-year veteran and former president of PepsiCo, Inc. and former chairman of US Foods. Mr. Compton’s career at PepsiCo started at Frito-Lay in 1983. In 2002, after serving in positions of increasing responsibility in a variety of operational and sales capacities, he was appointed vice chairman and president of Frito-Lay North America. Mr. Compton went on to serve as CEO of PepsiCo Americas Foods, which included Frito-Lay North America, Quaker Oats brands, and all of PepsiCo’s Latin American food and snack businesses. He serves on the board of First Horizon National Corporation, is chair of the board at The University of Tennessee, and was previously on the board of the Pepsi Bottling Group, Inc. Mr. Compton has a B.S. in finance from The University of Tennessee.

Connect with John Compton on LinkedIn