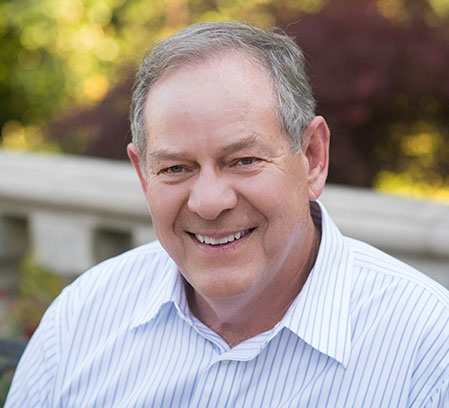 Glenn is a Venture Partner at Telegraph Hill Partners, a San Francisco-based private equity firm investing in life science, medical device, and healthcare companies. Prior to joining Telegraph Hill, Glenn worked at Central Garden & Pet (NASDAQ – CENT) for 17 years. He was President and COO from 1990 to 2003 and CEO from 2003 through 2007. Glenn was instrumental in taking Central public in 1993 and growing it from annual sales of $200 million to $1.7 billion through organic growth and over 40 acquisitions to create the largest pet supply and second largest garden supply company in the U.S.

Glenn also worked at Weyerhaeuser Corporation from 1970 to 1990 in a variety of operating, strategic planning, sales, and executive management roles. He served as CEO of Weyerhaeuser Garden Supply from 1988 to 1990. Glenn has served on both public and private boards of directors and has significant entrepreneurial experience.

Currently, Glenn is a director of Ditan Corp., Freedom Innovations, Nexus Biosystems, Pet Food Express, Reeb Millwork, and VeriTainer Corp. He’s also an advisor to Trupanion Pet Health Insurance, Inc. Glenn is the founder and CEO of Glennhawk Vineyards, Inc. Glenn received a BA from Chadron State College in Nebraska and graduated from the Harvard Business School Program for Executive Management Development. He is a member of the Chadron State College Board of Trustees and National Leadership Council. Glenn resides in Danville, California.